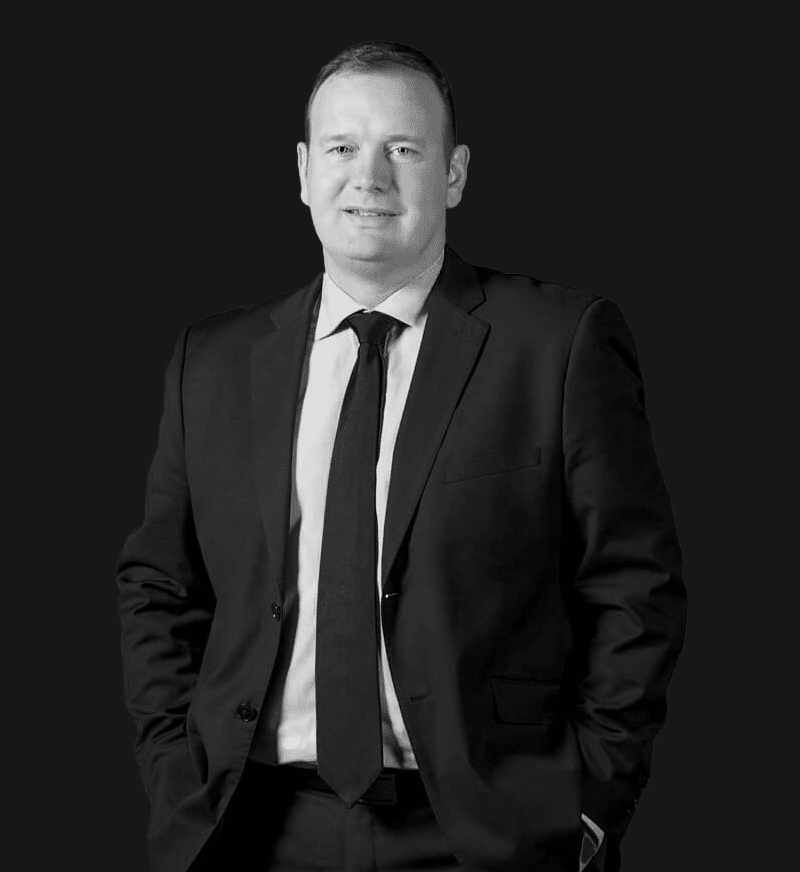 Christophe Lapierre joined the Air Force officer Academy in 1995 where he graduated with a bachelor of aeronautics, and his pilot license. He served on various transport aircrafts and military operations worldwide. In 2002 he joined the flight academy, as Instructor and examiner.

In 2004 he was assigned to the Presidential flights squadron as Airbus CJ chief pilot until 2009, as well special advisor for A330CJ project.

Christophe joined Comlux early 2009, as lead captain for Royal families and Heads of State on ACJ 319 and 330.

He integrated the management team in 2010 as Vice President for commercial operations, then Vice President business development, and accountable manager until end of 2015.

Christophe has an extensive knowledge and broad experience in business aviation, which will help him to coordinate commercial activities across the group and lead to further developments.