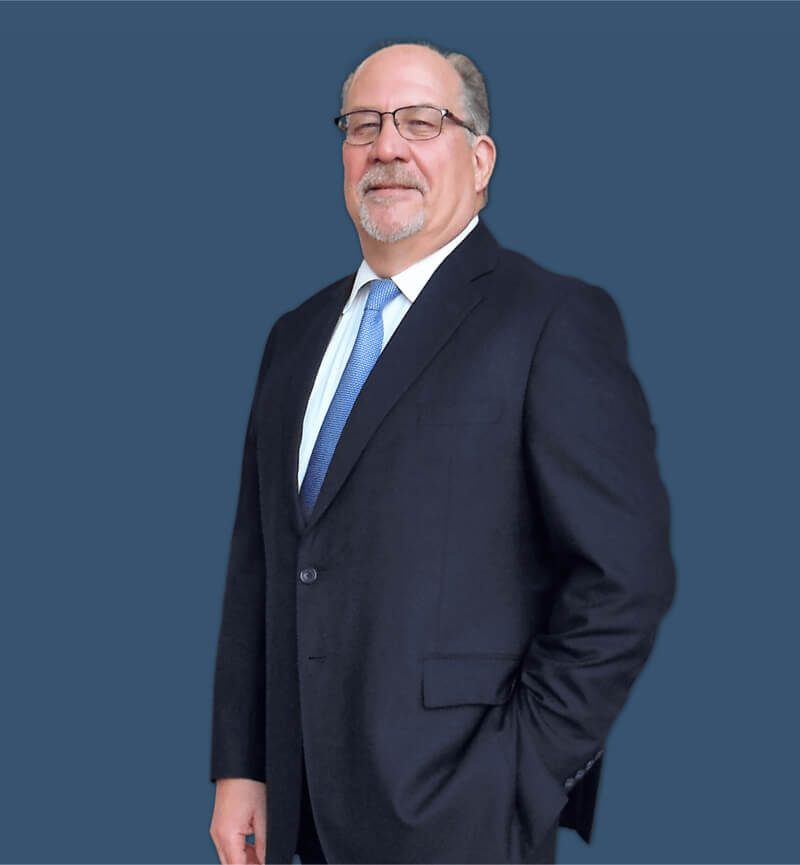 Ettore Poggi holds a Bachelor of Science Degree from Witwatersrand University, South Africa, with majors in Applied Mathematics and Computer Science, as well as a Management Diploma from UCT Business School.

Beginning his working life as an IT specialist at one of the country’s start up IT companies.  Ettore remained with the company for 21 years in the positions of Systems Engineer, National Engineering Manager, Product Manager, National Sales Manager and in 1988, he was appointed as the Regional Chief Executive. During his career with the company, the company became largest IT solutions provider in the country with branches in Europe and a listing on the Johannesburg stock exchange.

Ettore was appointed as the Managing Director of ExecuJet South Africa in February 2003. Under his leadership, ExecuJet South Africa evolved into the leading aviation organisation in Africa, offering a complete business aviation service, including new aircraft sales, flight operations, aircraft management, maintenance and Fixed Base Operation services. In 2007 Ettore was appointed as Director of ExecuJet Aviation Nigeria and was instrumental in setting up the facility in Lagos.

In November 2016 he accepted the role as Group FBO Director with responsibility to grow the ExecuJet/Luxaviation FBO network.

After a 3-year stay in the Middle East, Ettore is President of Luxaviation Group’s Fixed Based Operations and has made England his home base. The FBO network has grown to 26 FBOs located in 5 continents, and is a member of Paragon Aviation, extending the FBO network by an additional 29 USA and Caribbean based FBOs.  Ettore is also a member of the European Business Aviation Association Advocacy committee.