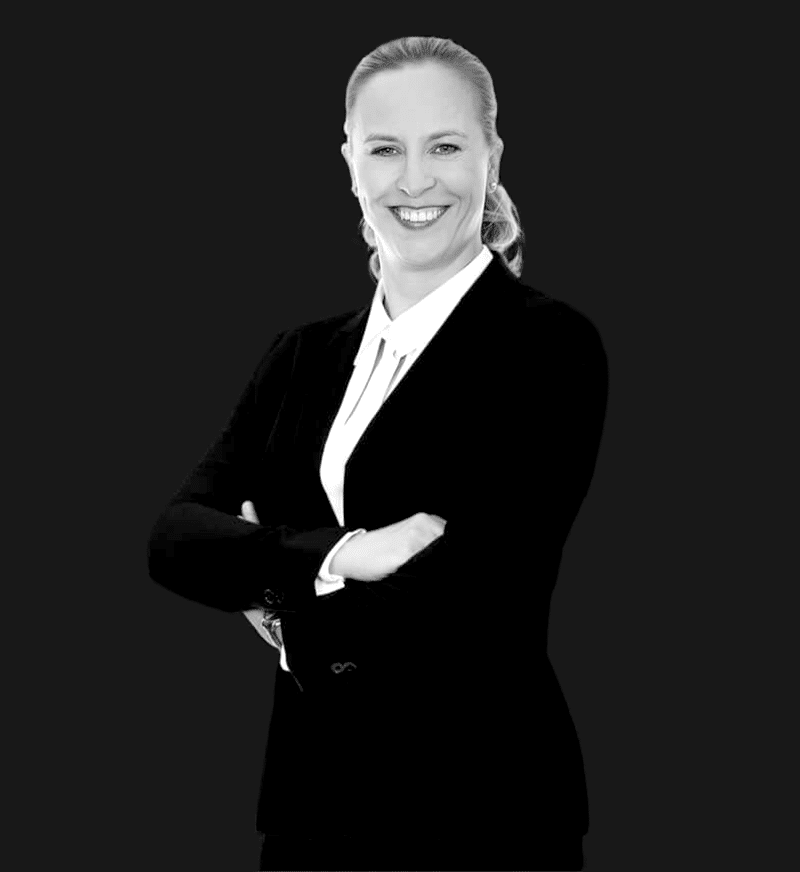 Juliane began her career in Public Relations with German Television working with Film and TV programs. She also worked in event planning and broadcasting operations in Germany and abroad.

Juliane moved into aviation by joining Grob Aerospace as Marketing Assistant in 2006. She joined the ExecuJet Aviation Group shortly after - then holding the position as Group Public Relations Manager for both companies for almost 2 years. In 2008 she moved over to ExecuJet entirely and looked after all internal and external communications for the company worldwide.

Juliane left Switzerland in 2010 to live in Washington, DC (USA) but remained responsible for ExecuJet’s Public Relations as well as offering her expertise to independent aviation-focused consulting companies. She returned to Europe in late 2013 to once again take over Group Communications with the addition of Group Marketing. In 2015 ExecuJet joined the Luxaviation Group and Juliane took over the role as Head of Marketing & Communications for the entire group. In 2017 Juliane became Chief Marketing Officer of the Luxaviation Group.