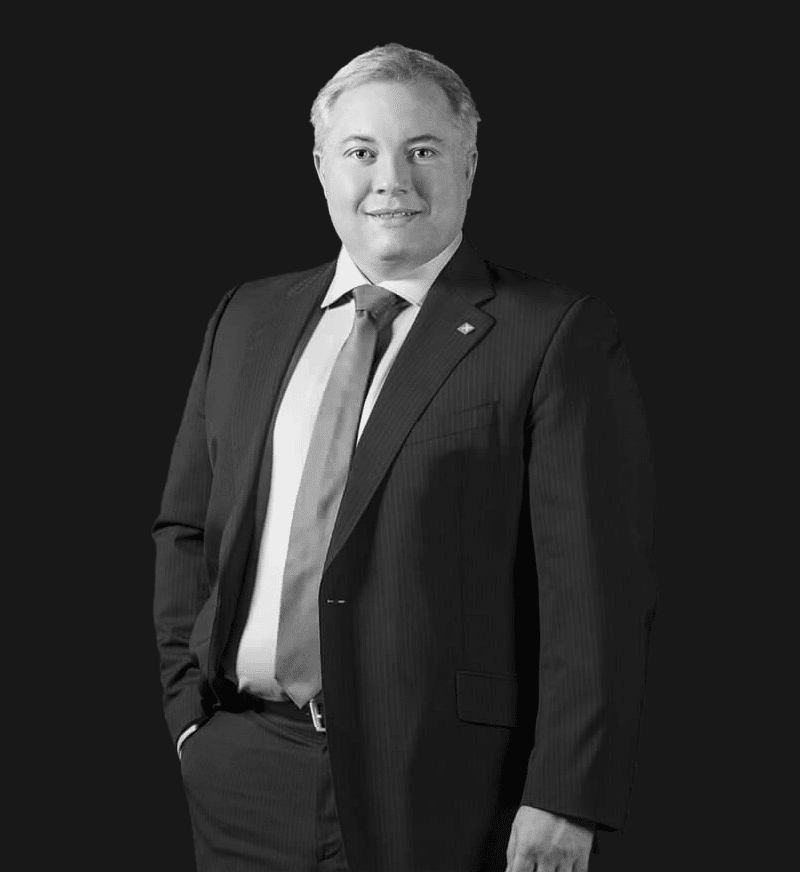 Robert Fisch was born in Luxembourg. He studied law in Strasbourg and holds an Airline Transport Pilot License with instructor and examiner ratings. Robert’s business aviation experience started in 1998 when he was flying Learjets but also managing new projects for an US based operator. After six years spent abroad he helped two Austrian business jet operators in their expansion to become major European players. Robert joined Luxaviation in 2011. In January 2014, he was nominated managing director and accountable manager at Luxaviation Luxembourg. He speaks 6 languages and holds a world speed record. He resides in Luxembourg.

David Van Den Langenbergh has over 20 years of experience in business and commercial aviation. A native of Schoten, Belgium, David, 44, was Airworthiness Manager of Belgium-based Abelag Aviation, which he joined in 2006 as head of Part 145 repair station maintenance. Prior to that, he worked for ten years as line and base maintenance manager at Lufthansa Technik and Delta. His early years were spent in general aviation, first at Bossaerts Aviation Service, then Styl Aviation and finally ABC Aviation, where he worked as a mechanic before moving up to the post of inspector. David entered aviation right out of vocational school and is largely self-taught. He obtained his pilot’s license at the tender age of 21. David has been a Dassault Falcon Operators Advisory Board chairman since 2013 and became Chief Technical Officer of Luxaviation Group in September 2014.

Since 2016 he’s board member of the General Aviation Manufacturer’s Association where he’s the Chairman of the Airworthiness & Maintenance Committee. David discusses on a regular basis with EASA, FAA and EU aviation representatives to support Business and General Aviation interests. 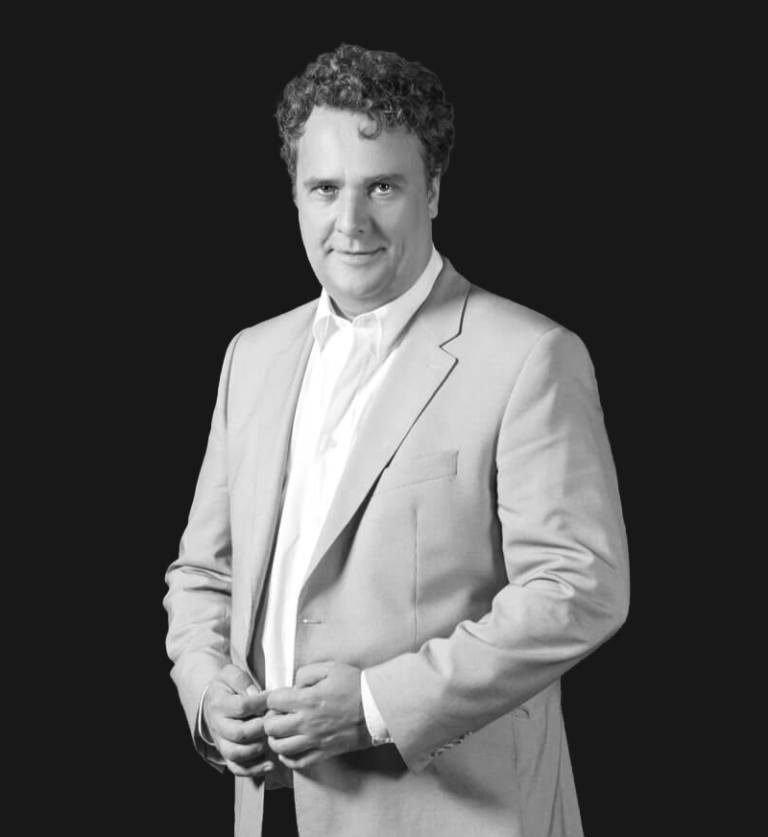