ExecuJet Africa, the continent's leading business aviation company, has been recognised for its 'Outstanding Services to African Aviation Development' at the African Aviation awards in Nairobi.

The company was praised for its expansion into Africa and for increasing the overall aviation services in the region by the awards organiser African Aviation journal, at the ceremony held during the African Business Aviation Conference & Exhibition from 27-29 May.

Ettore Poggi, Managing Director of ExecuJet Africa, says: "We are committed to supporting Africa's economic development and are honoured to be recognised with this award. We have worked hard to build our facilities and services as business aviation develops in the region. We are extremely pleased that our FBO and maintenance facility in Lagos, which has been operational for just over a year, is being recognised by international and local operators for its exceptional service. Our managed fleet has grown to over 60 aircraft and we are pleased to be seen as the supplier of choice for aircraft management services in Africa."

ExecuJet Africa plans to continue its growth on the African continent to assist in developing an aviation industry for Africa that can rival any in the world.

ExecuJet Africa also enjoyed a busy period of aircraft movements during the 23rd World Economic Forum on Africa, held from 8-10 May in Cape Town. The event was attended by more than 1,000 business and government leaders from around 80 countries.

The company's fixed-based operations (FBO) handled large numbers of business aircraft movements at Cape Town International Airport, reporting an increase of 15% on last year's event. The company had numerous types of aircraft parked on the apron at any one time, including a BBJ, Global 6000s, Gulfstream 550s and Falcon 7Xs. 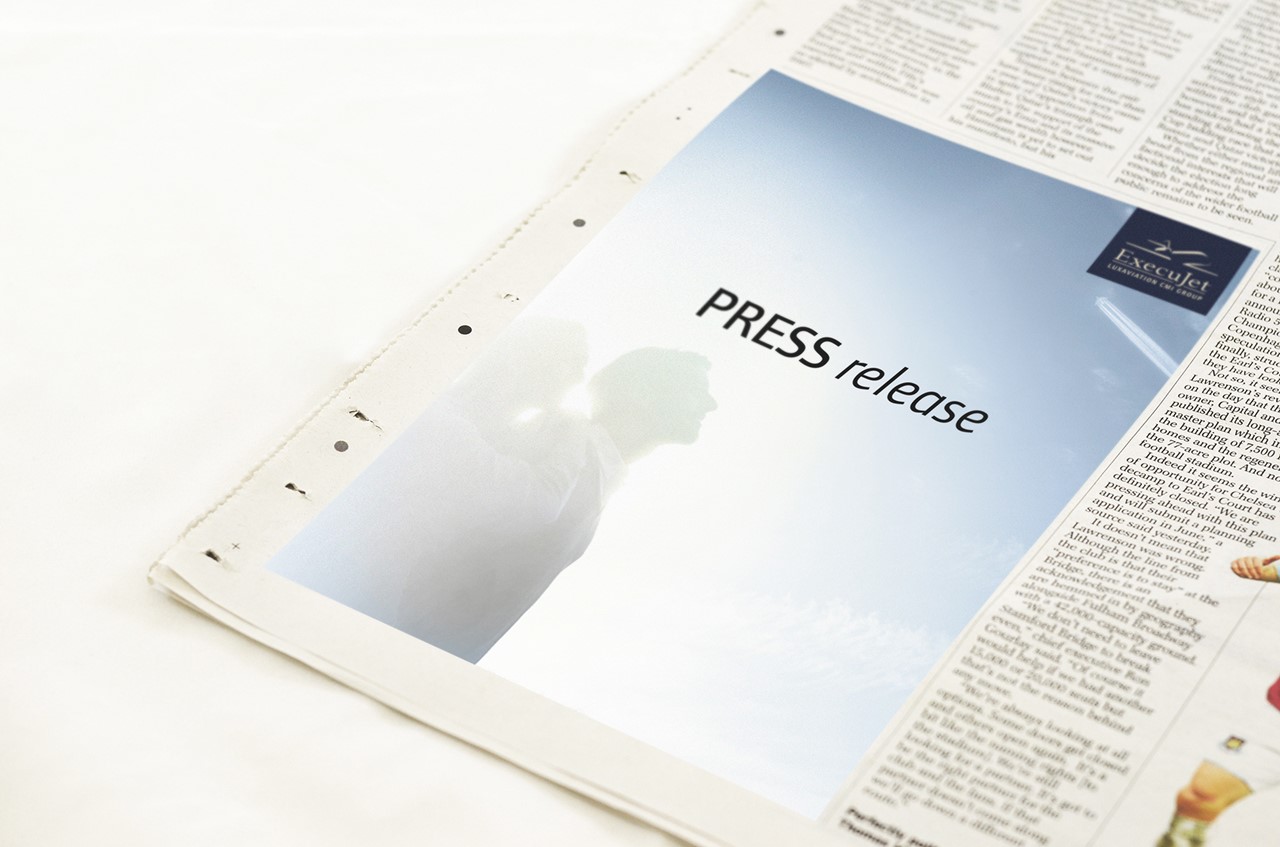