The prolific ceremony, which took place at Le Royal Meridien, was organised by ITP Business Publishing. The event played host to more than 200 of the regions leading aviation professionals as well as representatives from other key areas of the industry. ExecuJet Middle East Managing Director, Mike Berry, who accepted the award on behalf of ExecuJet stated, "This is a great honour for ExecuJet to win such a prestigious award, our presence in the business aviation market has grown successively over the last nine years. This is a region of high growth and we look forward to maintaining our status in the market."

ExecuJet was judged by a prestigious panel of industry experts, selected from within the regional aviation industry. Winners were chosen for consistently delivering world-class services during the past twelve months, as well as growth, outstanding performance levels and reliability. The judges agreed that ExecuJet was the most deserving winner for its reliable yet flexible service as well as its fleet of luxury aircraft that were described as 'some of the finest interiors in the air today.'

The Aviation Business Award was the second win for ExecuJet this month. Only two weeks prior to the award, ExecuJet was awarded 'Best Business Jet Provider of the Year' at the Business Aviation MENA Awards 2008. The ceremony was held on 5th November in Sharm El Sheikh during this year's AVEX Airshow & Aviation Expo 2008.

ExecuJet Middle East recently announced that their charter fleet has now increased to 8 including the arrival of a brand new Global 5000. It has also been confirmed that land has been secured at Dubai World Central airport with plans to construct a custom built new facility to cater for their expanse. "We are very happy at the progress we are making in this region, DWC will be another way for us to move forward and offer our clients the best possible service" says Mike Berry.

The awards also followed a successful few days for the ExecuJet Aviation Group who signed two LOI's and as well as many new charter sales during the Middle East Business Aviation (MEBA) Exhibition. It was the first year ExecuJet had exhibited on static, which showcased four pre-owned aircraft for sale - amongst them a Challenger 605, Challenger 850, Global XRS and a Gulfstream IV SP.

The ExecuJet Aviation Group is a sales representative and dealer across four continents for Bombardier Business Aircraft's family of Learjet, Challenger and Global Express business jets. They are an exclusive agent outside North America for the sale of the Grob Aerospace spn light business jet, and the sole sales representative outside the Americas for the 8 to 12-passenger Aerion Supersonic Business Jet.

The ExecuJet Aviation Group unveiled its new jet ownership program SimplyFly, tailored for high net worth individuals and corporations, earlier this year. SimplyFly is a one-stop shop service incorporating aircraft acquisition, management, maintenance and operations. The program offers whole aircraft availability at predictable costs, with a dedicated crew, the option to earn charter revenue and the ability to take the aircraft over completely at the end of its lease term. 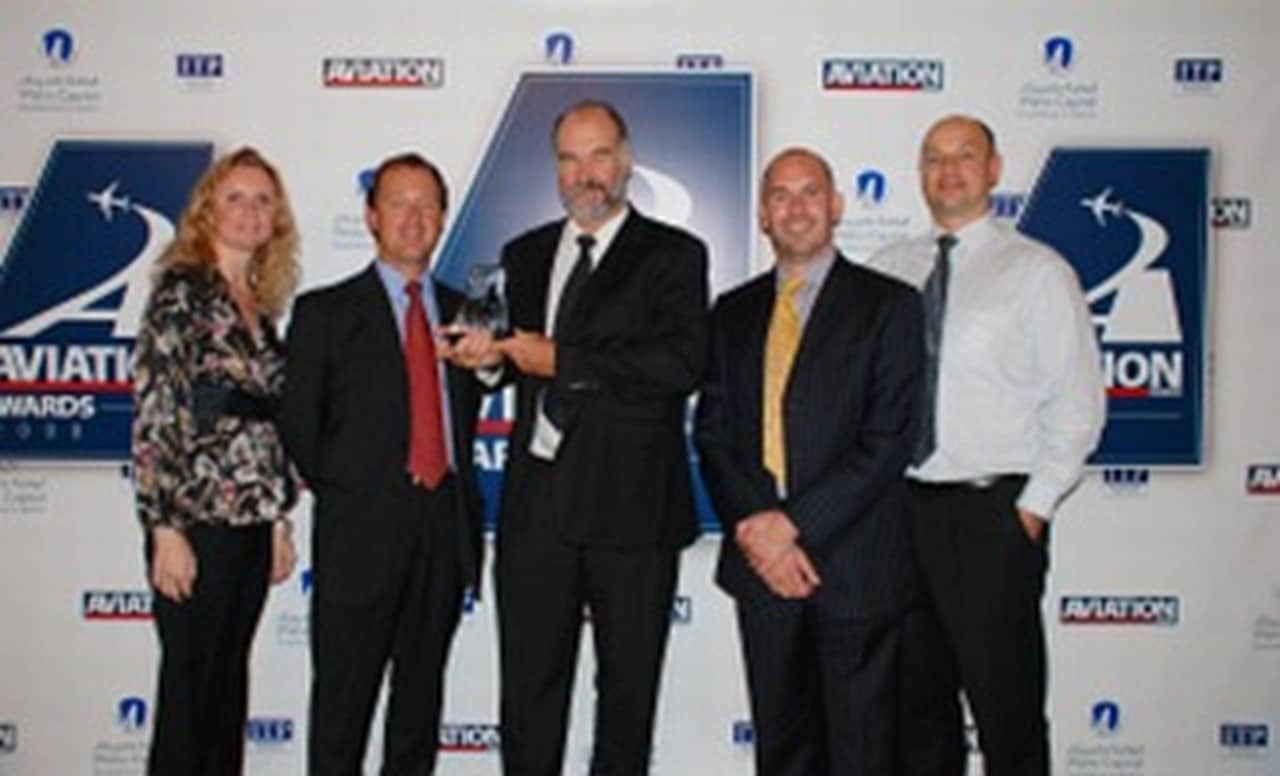