Newmarket, UK: ExecuJet, part of the Luxaviation Group, is intending to launch an enlarged UK FBO at a new location after deciding to exit Cambridge Airport, where landlord Marshall Aerospace and Defence Group intends to bring FBO services in-house.

The planned expansion follows significant growth for ExecuJet in Europe, which has seen nine new aircraft join its fleet in as many months.

Niclas von Planta, Vice President, ExecuJet Europe, says: “After nearly eight successful years of operations in Cambridge, the time is right to seek a new facility with extended capabilities. Earlier this year, operating hours were reduced at Cambridge Airport, with no flights at weekends. With the considerable growth ExecuJet has been experiencing in Europe, we have decided to seek new premises that will better serve our client base.

“This move marks the beginning of an exciting new chapter of expansion for us. ExecuJet has long been known for leading the industry in FBO safety and service, and the establishment of a new facility in the UK will give us the opportunity to uphold those standards on a larger scale.”

Ettore Poggi, Group FBO Director, ExecuJet, adds: “With the expected closure of Cambridge Airport by 2030, our next UK FBO will allow us to deliver our award-winning services to our clients longterm. I would like to thank the customers, partners and friends that we have encountered in our time at Cambridge over the years, and we will be working closely with the airport to ensure a smooth transition, from our new offices in Newmarket, Suffolk.”

Luxaviation, in collaboration with the Paragon Aviation GroupTM, has a network of 56 FBOs globally, 27 of which are managed by ExecuJet. 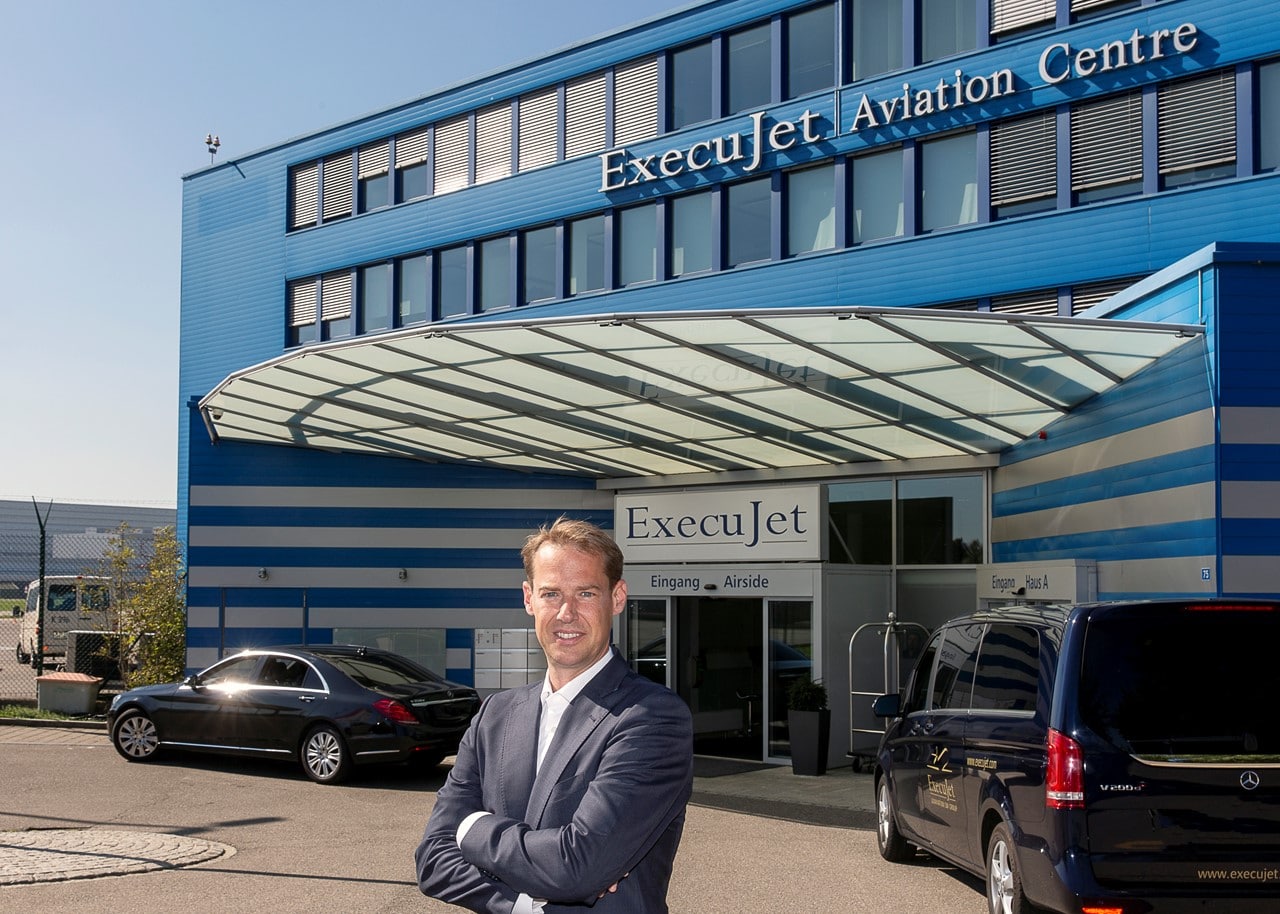