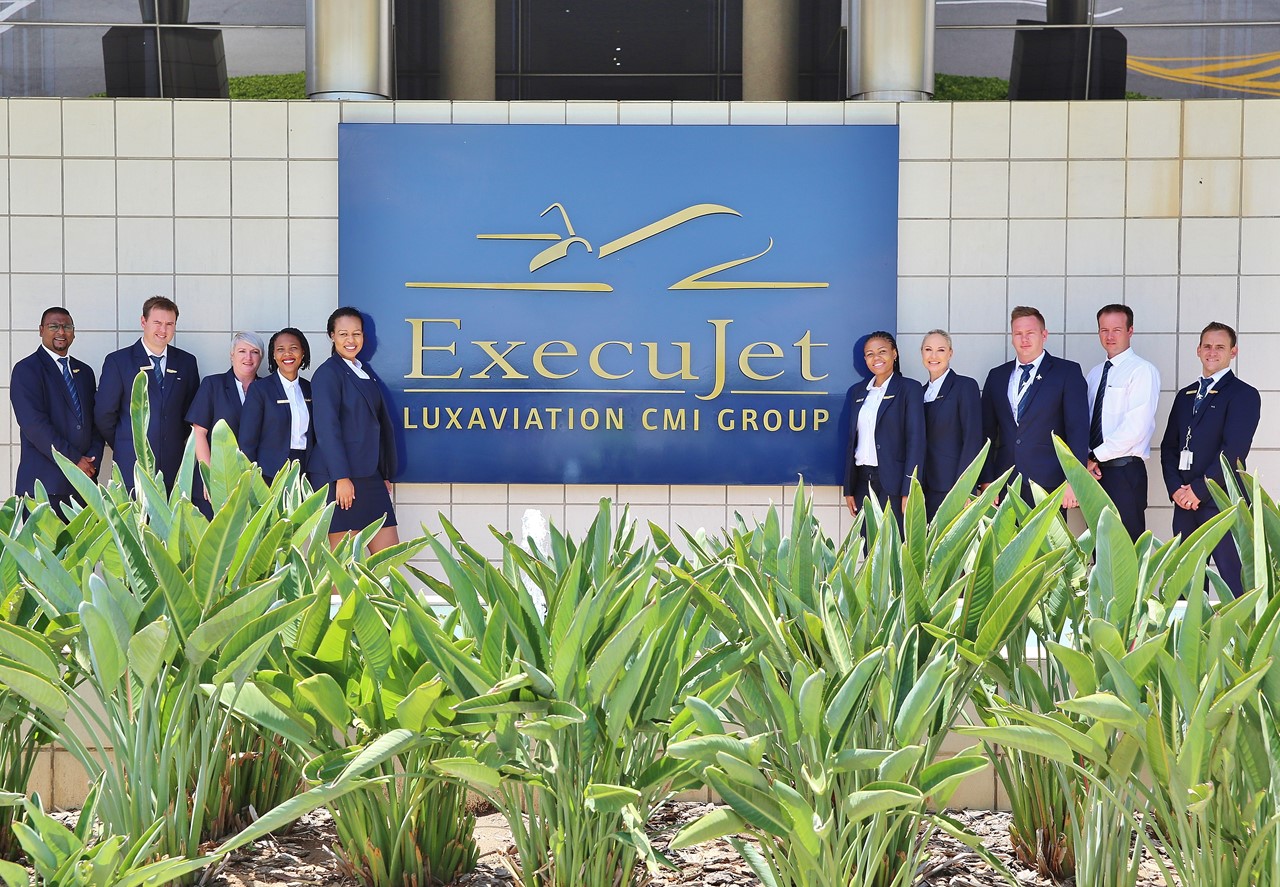 Gavin Kiggen, Vice President Africa and Director of Aviation at ExecuJet, says: “We’re really pleased to have reached the finals in three separate categories at the SACAA Awards, particularly as ExecuJet was the only general aviation company listed as a finalist.

“Being recognised by SACAA is a testament to our team’s dedication to maintaining the highest levels of safety and service in Africa. We look forward to the third SACCA awards next year and hope to see ExecuJet being recognised for its continuous commitment to improving business aviation in 2020.”

The SACAA awards took place on 13 December at the CSIR International Convention Centre in Lynnwood, Pretoria. The awards recognise industry excellence across South Africa and highlight companies that make an outstanding contribution to the development of the African aviation industry.