Congratulations to ExecuJet Australia and Darren McGoldrick on their 20 year adventurous milestone!

Rewind 20 years to the year 2000. Sydney was ramping up to host the Olympic Games, tourism in Australia was booming, schools and universities were on holidays in anticipation of hosting the world’s largest and greatest sporting event. Sydney was “going off” and about to throw a huge party.

It was then, that ExecuJet acquired Australian Jet Charter (established in 1983), a Sydney based executive aircraft operator known for its personalised service offering aircraft charter and a Sydney based FBO and MRO facility. It was a time the international corporate jet market was growing with new long-range aircraft coming into service.

Fast forward to 2020, ExecuJet Australia now part of the Luxaviation Group celebrates its 20 year milestone anniversary. The company is part of a 56 year business aviation history and it also marks Darren McGoldrick’s 20 year anniversary with the company.

Darren joined ExecuJet, Australia in 2000 as Finance Director and in 2010 he was appointed Vice President for the Asia Pacific region. Over this time, Darren has managed the growth of the company both in Australia and Asia from a Sydney base with 2 aircraft to now include facilities and operations across 6 countries with 23 aircraft under management including 7 charter aircraft and 4 FBOs. He has seen the company look after high profile entertainers, sportspeople, businesspeople, and royalty as they flew to and from all corners of the globe.

Looking back on 20 years, the most enjoyable and memorable moments have been the wonderful people he has worked with and the passion and dedication they have shown toward our clients.

Congratulations to ExecuJet Australia and Darren McGoldrick on their 20 year adventurous milestone! Let’s see what the next 20 years bring.

For more information on how ExecuJet Australia can assist you
Contact: enquiries@execujet.com.au or +61 2 9693 0800

Just Fly. We Take Care of the Details. 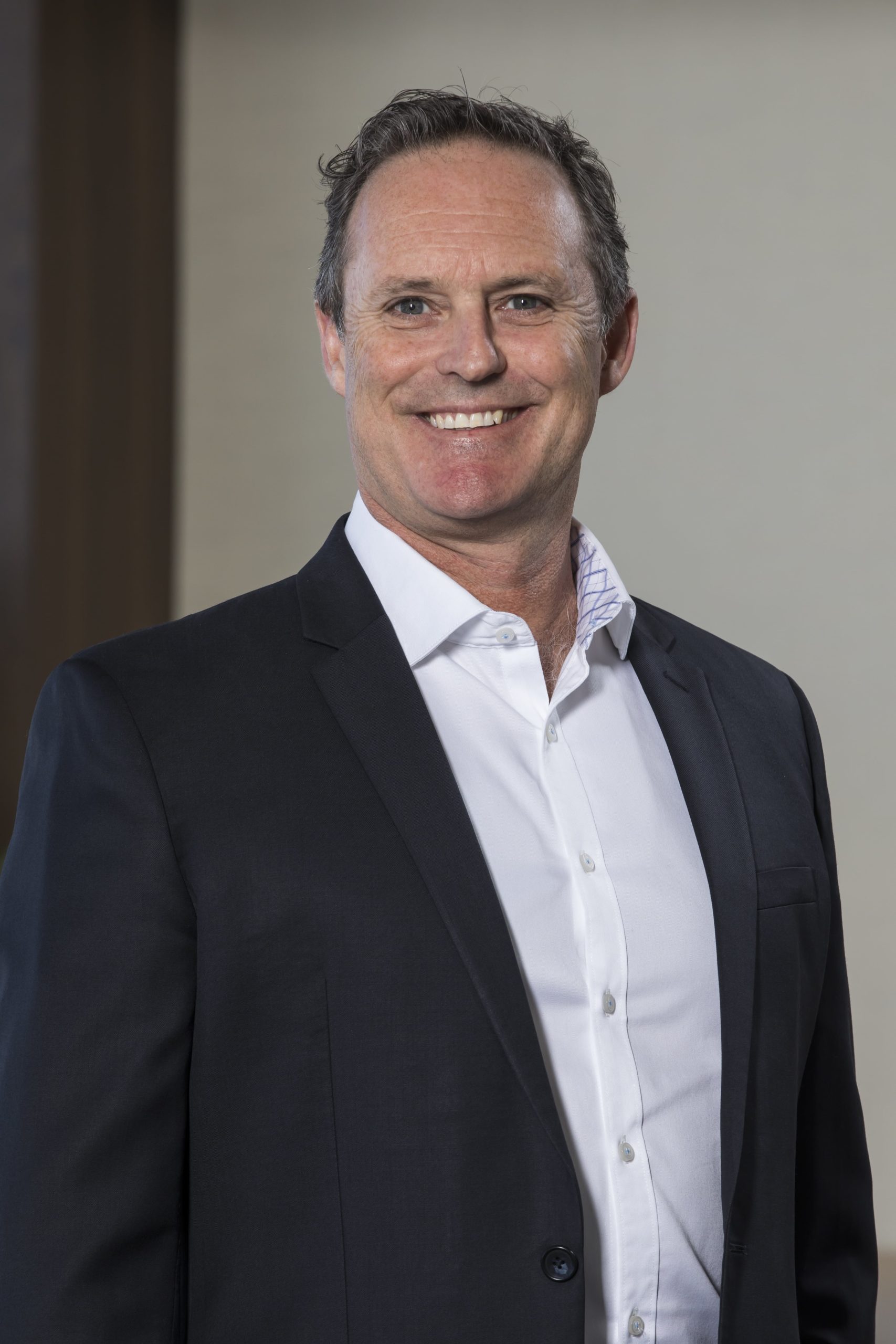