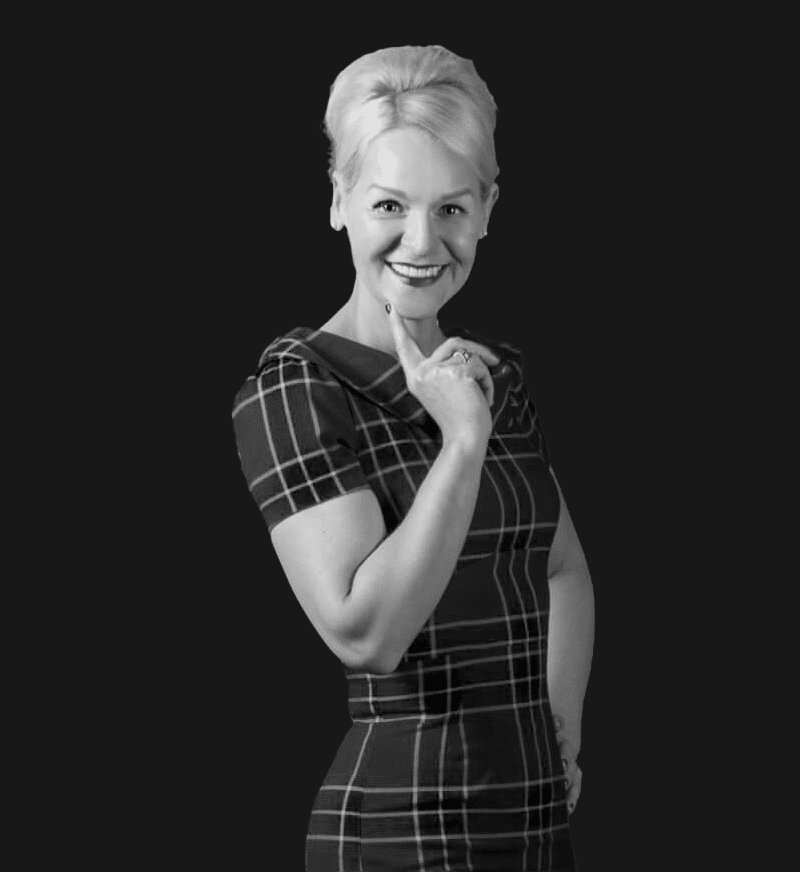 Jana App-Sandering, is Chief of Client Service for the Luxaviation Group and in charge of the Luxaviation Client Service Academy. She served in the German Air Force as a VVIP flight attendant flying Germany’s leaders as they traveled the world. When her military service came to an end, Jana’s love of flying and serving became central to her role as a VVIP cabin attendant and inflight trainer. She successfully managed service standard protocols for Daimler Chrysler Aviation in Germany and G5 Executive AG based in Switzerland. Jana has been part of the Luxaviation Group family since 2014 and currently manages and implements client service etiquette and training within the ranks of over 100 professional VIP flight attendants and on board its fleet of over 200 aircraft and helicopters operating daily around the world.