EXECUJET GERMANY HAS BEEN AWARDED THE SILVER FUELLING AWARD FROM SHELL FOR THE EXECUJET FBO AT BERLIN SCHÖNEFELD AIRPORT.

The award was received in April 2010 and awards the ExecuJet Team for providing Health, Safety, Security and environmental performance.

Tobias Laps, General Manager ExecuJet Germany commented that, "the award recognises the high standards of safety and security that we provide at ExecuJet. Our team of experts at ExecuJet ensure that they are creating a safe working environment and it is their hard work and dedication that we can accredit this award to". ExecuJet refuels its aircraft with Jet A1 and has been pleased to confirm that fuel sales have been increasing over the past months. ExecuJet is currently the only company at Berlin Schönefeld airport to have received this award.

In January this year Berlin airports announced that they had chosen ExecuJet Europe to manage the GAT at Berlin Schönefeld Airport. ExecuJet provides fast and exclusive VIP passenger handling for all arriving and departing business aircraft, building on its success in Berlin Schönefeld over the past years. ExecuJet has expressed plans for a refurbishment of the GAT to incorporate a more customer friendly facility, which is already linked with the ExecuJet FBO making it easier for customers who would like to use the ExecuJet FBO facilities when flying into Schönefeld. ExecuJet is the only full service FBO in Berlin Schönefeld offering services such as VIP passenger lounge and conference room, fuel supply, catering arrangements and landing and overflight permits. "We are really happy with the way ExecuJet Germany is operating in Berlin and being awarded the GAT tender further acknowledges the high level of service and customer focus that we provide as a company", stated Tobias Laps. The operation in Berlin has seen a steady increase in traffic over the last few months and believes that they will have a busy summer ahead. The Berlin Airshow (ILA) is fast approaching and will be held at Berlin Schönefeld from 8-13 July. ExecuJet is preparing for the increased activity over this period and is on hand to assist with any charter and handling requests.

The ExecuJet Aviation Group offers considerable experience in new and pre-owned aircraft sales worldwide and has a large inventory of business aircraft to suit all budgets with an international team of sales directors offering local knowledge and expertise. ExecuJet is the exclusive sales agent outside North America for the eight to 12-passenger Aerion Supersonic Business Jet, expected to come into service in 2016. 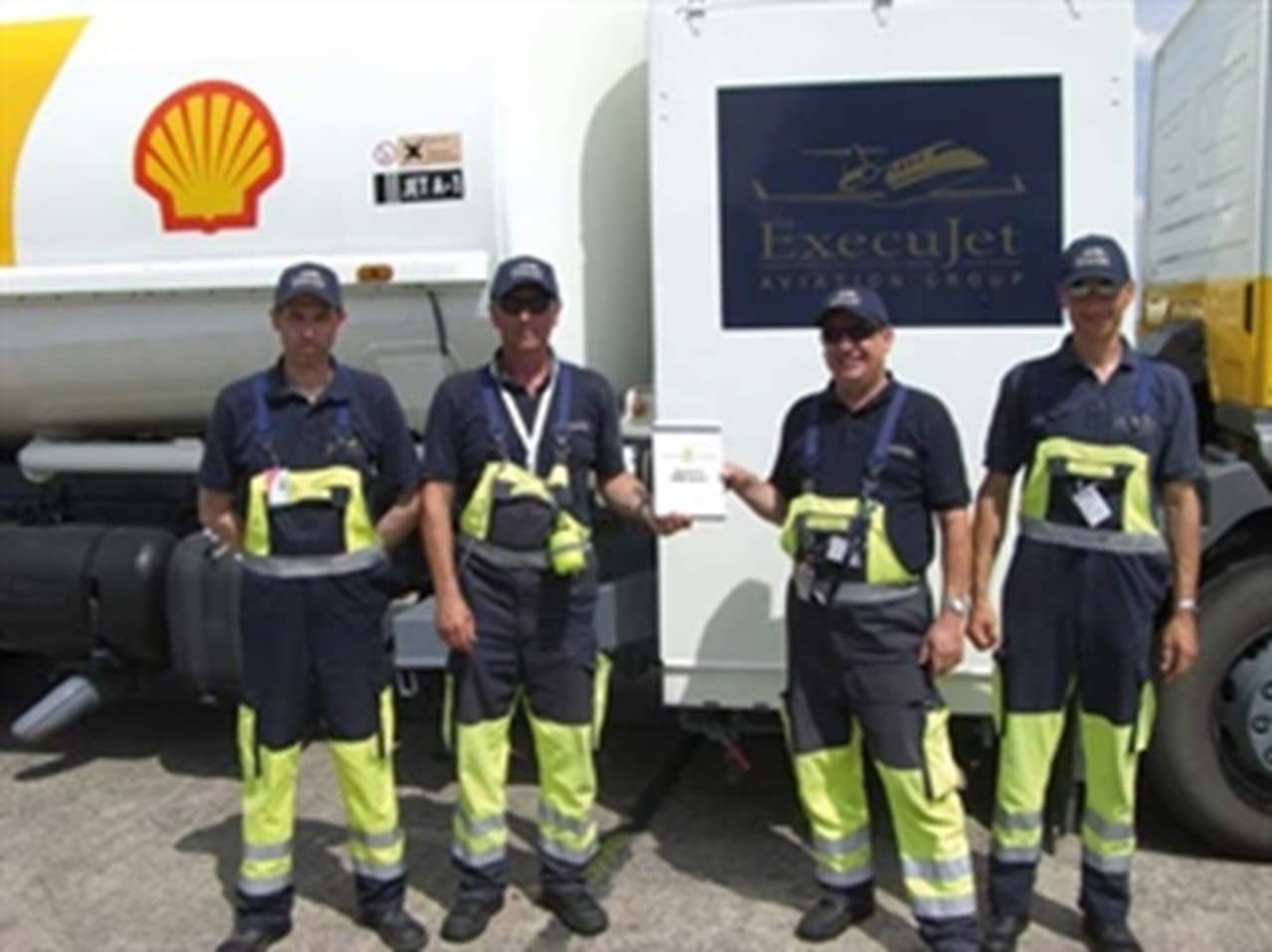