ExecuJet Middle East is proud to announce that they have won the Aviation Business Award 2011 as best business aviation operator in the region. The award ceremony took place on November 14 in Dubai during the bi-annual Dubai Airshow.

Organised by magazine publisher ITP Business, the annual Aviation Business Awards (ABA) has established itself as celebration of achievements within the Middle East aerospace industry over the past 12 months. "The Aviation Business Awards recognise those regional and international companies that stand out from an exalted crowd. The nominees once again included a combination of regional and international players that have gone above and beyond in terms of their industry contribution," explains Walid Akawi, CEO of ITP Publishing Group. The Aviation Business Awards 2011 ceremony included 15 categories in total, covering the airline, airport and cargo sectors, along with supporting niches.

The title "Best Business Aviation Operator of the Year" has been awarded to the company that has consistently delivered world-class services within the Middle East business aviation sector during the past 12 months. Nominees in this category included Al Jaber Aviation, Qatar Executive and Royal Jet.

"We are very proud that the excellent service we offer at ExecuJet has been recognized in such a prominent way" says Quintin Cairncross, Group Operations Director who accepted the trophy on behalf of ExecuJet. "The category 'Best Business Aviation Operator' is a highly competitive one that includes some of the most impressive players in this segment of the Middle East Aviation industry - many of which are much bigger companies than ExecuJet." he adds.

The Aviation Business Award marks the second recognition for ExecuJet Middle East this year.  Their maintenance division has been awarded with the Bombardier Authorised Service Facility (ASF) Excellence Award prior to the Dubai Airshow. 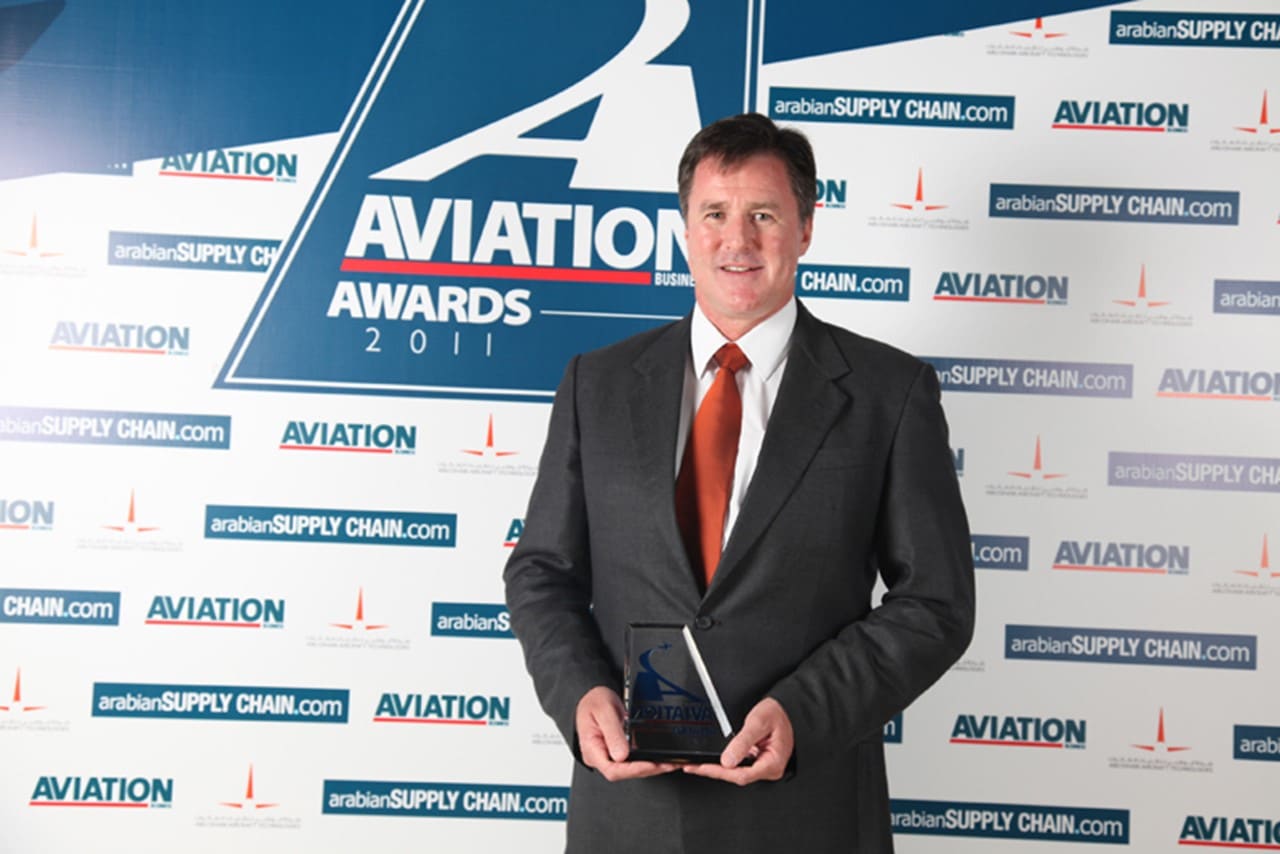