Luxembourg/Lugano - Luxaviation Group, one of the largest business aircraft and helicopter operators worldwide, is proud to announce the agreement in principles of a partnership with Amici dell’Aeroporto (AA/p) from Lugano, aiming to establish direct flight connections from Lugano to Geneva and Bern. AA/p is a consortium which consists of Ceresia Holding SA, a company 100% owned by Sir Lindsay Owen-Jones, lead company and Investindustrial Services S.A., a company part of the Investindustrial group headed by the Bonomi family.

The partnership is part of Amici Dell’Aeroporto’s participation to the Lugano airport privatization tender published by the City of Lugano and the canton of Ticino. It is a direct response to the need of an efficient and regular flight connection between the three Helvetic business hubs which does not exist today.

Amici Dell’Aeroporto initially plan to offer two daily round-trip flights to Geneva and one daily round-trip flight to Bern with a flight time of no more than one hour. If successful, the list of destinations will be gradually extended, with the ambition to establish Lugano as a hub, integrated into the public and private transport network.

The flight connection is planned to be assured by a new, low-consumption, low C02 and noise emission, 10-seater King Air 350 / 8-seater King Air 250 aircraft.
Patrick Hansen, CEO of Luxaviation Group says: “We are convinced that Amici Dell’Aeroporto feature a valuable solution for the Lugano airport and the local ecosystem. With the King Air 250/350 travellers will reach Geneva and Bern in less than an hour which is not only a time efficient solution but also an invaluable response to their professional and private needs”. Today, train connections from Lugano to Geneva and Bern last for 5 and a half hours and 3 and a half hours respectively.

In September 2020, Luxaviation Group opened an office in Lugano to strengthen its Swiss business aviation offering. The international business aircraft group also holds an AOC (Air Operator Certificate) for Switzerland and has an FBO (Fixed-base-operator) at Zurich Airport. 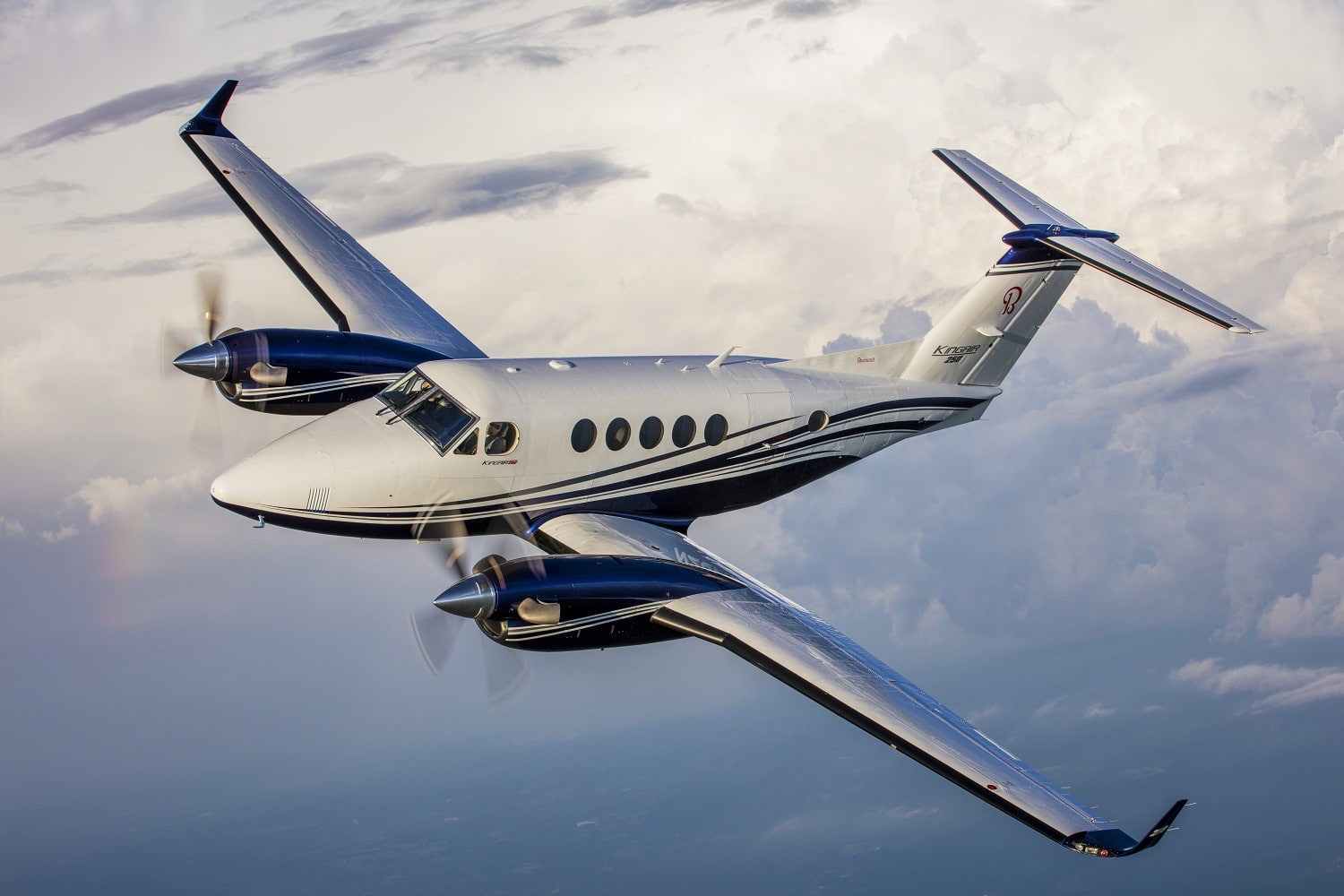 About the Luxaviation Group:

Since 1964, the Luxaviation Group has been tailoring private travel experiences for a global clientele. Founded by André Ganshof van der Meersch, a Belgian entrepreneur, pilot and nobleman, our fifty plus-year history still proudly takes flight with our commitment to creating excellence through visionary, pioneering and innovative private aviation experiences.

Luxaviation Group is comprised of top-of-the line aviation brands: Luxaviation, Luxaviation Helicopters, Starspeed, and ExecuJet. Our more than 1300 employees work in an around-the-clock operation on five continents, delivering stellar service in the areas of aircraft management for private and commercial aircraft, private air charter services, and the management and operation of VIP passenger terminals in 26 airports around the globe.

Ever innovative in spirit, the group has leveraged its global perspective, carrying the value of its founder into its transformation as the world’s premier luxury experience travel company. Through the development of bespoke luxury travel packages in private jets, various ventures, fine wines, and our very own Luxaviation Client Service Training Academy, we are honoured to evolve our brand in keeping with the ever-changing luxury travel landscape.