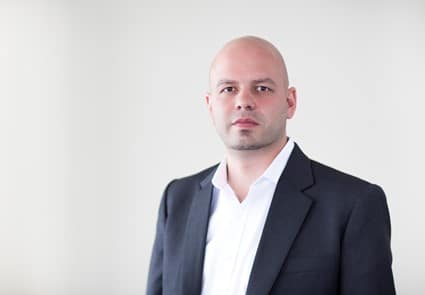 Shanghai, China: ExecuJet, part of the Luxaviation Group, is celebrating a record year in Asia Pacific, with fleet additions, an extended Singapore office and a new management team to oversee operations.

A significant increase to the managed fleet has seen three Bombardier Global Expresses, two Challenger and one Gulfstream aircraft added to ExecuJet’s Asia Pacific operations over the last year.

The aircraft will be supported by ExecuJet’s expanded operations in Singapore, with a large office space housing the recently launched Dispatch and CAMO teams. By the end of 2018, all Asia Pacific aircraft were being handled by the Singapore team, comprising six flight dispatchers and two technical services engineers, led by Flight Dispatch Manager Edmond Yuen.

The Singapore offices of Luxaviation were consolidated with ExecuJet during 2018. Tom Künsch has been appointed as General Manger to oversee the expanded ExecuJet operations. He says: “Six years after first opening the Singapore office, we have undergone significant expansion to better meet the growing demand from customers in Asia Pacific. The appetite for business aviation has increased across the region, which is why it’s so important for specialist business aviation companies like ExecuJet to provide the services that are needed. With our expansion in Singapore – along with our offices in Hong Kong and significant facilities in Australia – we can now say with confidence that, with our extended capabilities, we can support all our clients, wherever they may be throughout the region.”